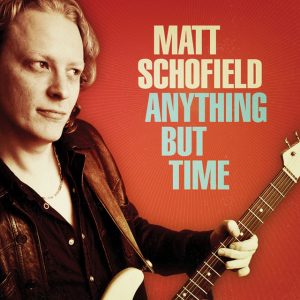 Matt is the most talented guitarist I have worked with in a long while. – John Porter, producer (BB King, Buddy Guy, Santana, etc)

With this album Schofield takes on the challenge of a more diverse palate of songs, fitting his stellar guitar playing into new frameworks. The end result is an exciting and contemporary fusion of blues, funk and rock that is undoubtedly Schofield’s best work to date.

Recorded in New Orleans, the album has the funky edge that both N’orleans and Schofield’s trio are renowned for; but the trip to New Orleans was more about working with producer John Porter, now settled in the Crescent City and long admired by Schofield for his work with BB King, Buddy Guy, Santana and many others, which has garnered no fewer than ten Grammy awards. 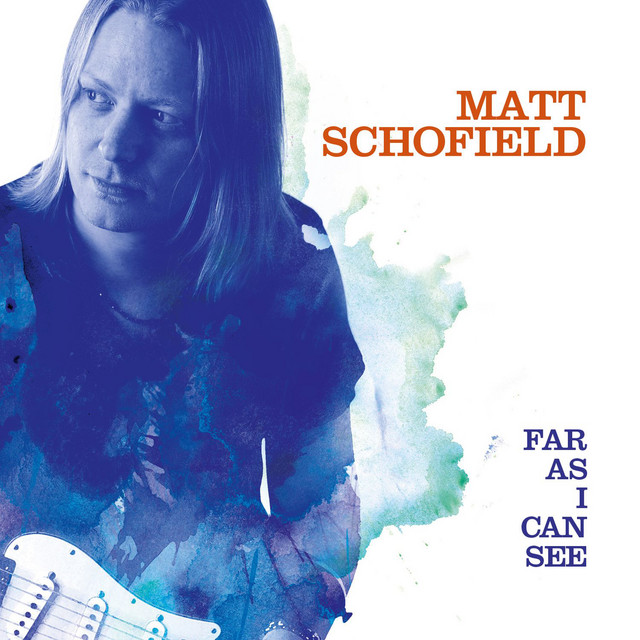 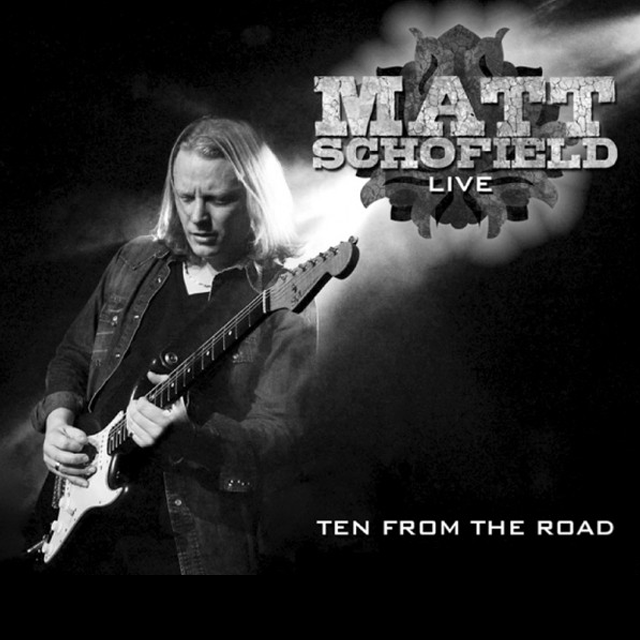 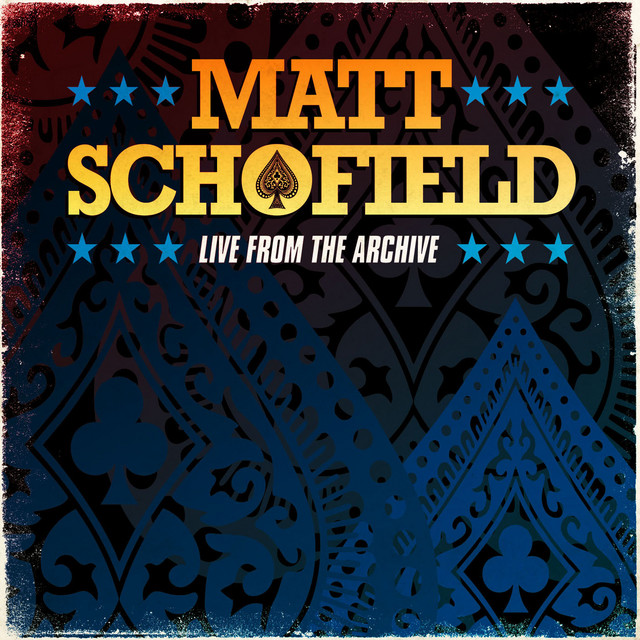